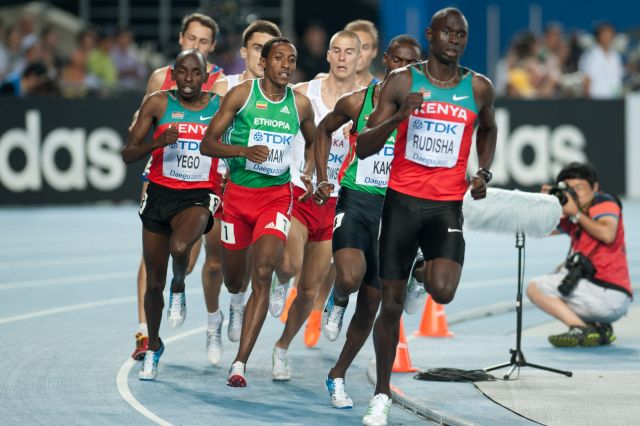 Africa has regained its supremacy in the long distance by currently holding the world records in the 5,000m and 10,000m, in both men and women. Uganda’s Joshua Cheptegei and Ethiopia’s Letesenbet Gidey are the authors of these performances. Ethiopia’s Letesenbet Gidey set a new 10,000m world record by clocking 29’01’03 during the Ethiopian Olympic trials in Hengelo (Netherlands). She erased the record held by Ethiopian-born Dutchwoman Sifan Hassan (29'06”82). The latter had dethroned the Ethiopia’s Almaz Ayana who, in 2016, had run in 29’17”45