The Confederation of African Athletics has nominated the best African athletes, coaches and officials for the 2021 season.

AFRICAN COACH OF THE YEAR 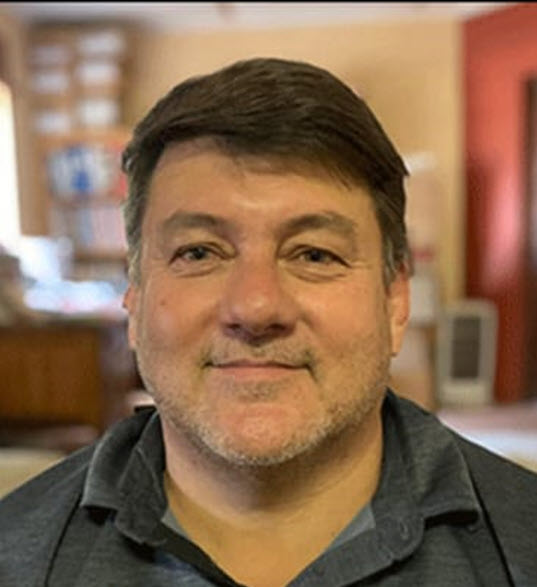 Hendrik Botha, Henk for close friends, is a Namibian coach, born on December 30, 1968. He presentlylives in Grootfontein.

He is a former Rugby coach who loved athletics and came to show the extension and relevance of his coaching philosophy. As a former talented sprinter, paradoxically, he will start by training in discus and shot put events, which are specialties of his own girls.

It is as part of a program of the NSSU (National School Sports Union) that he will take charge of Beatrice Masilingi. A little later the Namibian sports ministry will ask him to coach Christine Mboma as well.

Today the records of his two athletes speak for him and propel him to the top of the great coaches’hierarchy.Thanks to his unfailing determination and that of his two protegees, they were not discouraged when the decision not to admit his two favorite athletes in the 400m fell, an event for which they were prepared and on which they started to perform world-class performance. Converted to the 200m against her willingness, Christine Mboma will nonetheless become the first Namibian in history to win an Olympic medal (silver medal), and then become the U20 world champion over the same distance. She will manage in September of the same year 2021 to achieve 21:78, a new absolute record for Africa and the U20 world championships. Her compatriot Masilingi is going to finish 6th in the 200m on the same race at the Tokyo Olympics. Two Namibians in the same final is another unprecedented feat.

It is for all these reasons that the Confederation of African Athletics is pleased to rank Henk as the  best African coach of the year 2021, wishing hievery success in his career which is only just beginning.

AFRICAN OFFICIAL OF THE YEAR 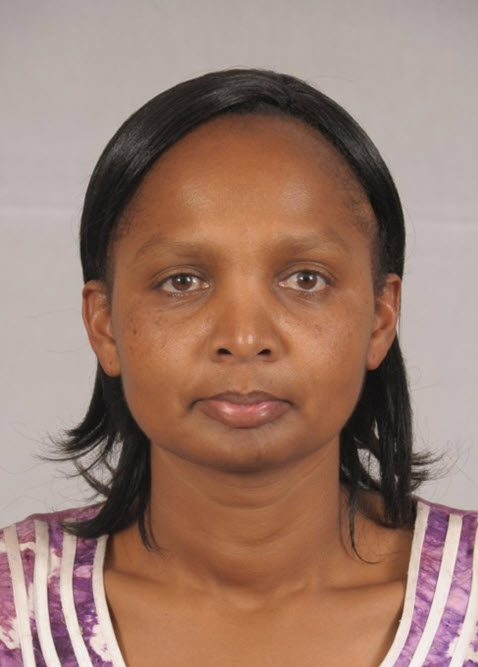 PAULINE CHEROP MURUMBA is a Kenyan official who has been on the African officials’ circuit since 2002. Born in 1970 Pauline is a dedicated and enthusiastic athletics technician with many years of experience and solid credentials.

She is always very happy to offer her services to improve the quality of athletics competitions at local, international and continental level. She has participated in the organization of many events, as she has helped to implement and evaluate many athletics competitions and to solve many problems related to the application of technical rules and competitionsregulations.

Pauline is an expert in mentoring officials to be, dealing with gender issues in sport and the application of technology in various aspects of athletics

As an International Technical Official (ITO), on regional level (Africa) since 2002 to date, she has extensivelycontributed in the planning and judging at world events held in Kenya. For example, she was a member of the technical committee and technical director of the 2017 World U18 Athletics Championships.

If she was chosen as African Official of the Year 2021 by the Confederation of African Athletics, it is because of the very important role she played as a Referee Judge during the 2021 edition of the World U20 Championships organized in Nairobi, a world championship which was a great success. Pauline supervised the track events in liaison with the relevant ITO of World Athletics. Pauline also had an important technical responsibility in the organization of the NairobiKipkeino Classic for the 2020 and 2021 editions.