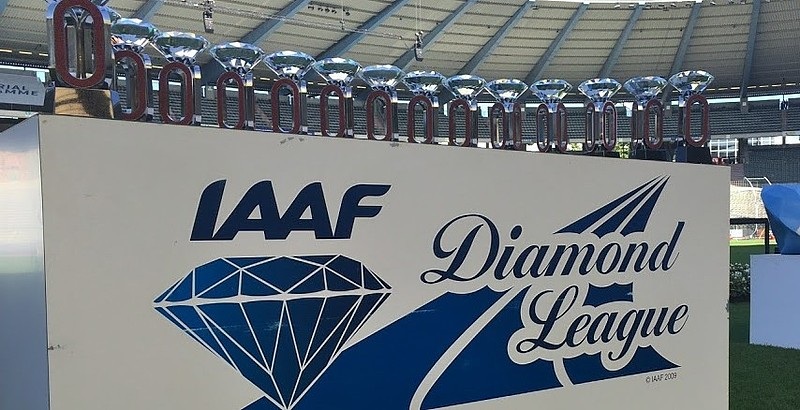 As of mid-August the athletic tracks will again receive runners' tips as part of the "Diamond League". A reorganized calendar has just been revealed by the organizers with the dates of the next meetings with the exception of those in Rabat and Zurich, which have been canceled. The new programming, in the context of Covid-19, will be extended over two months. On August 14, the first meeting of the season in Monaco opens, which will be immediately followed by those of Gateshead, August 16 and Stockholm. In September return to competition with the meeting in Lausanne on the 2nd, that of Paris on the 4th, Rome on the 17th and Shanghai on the 19th. To close this particular season, the Diamond League will take up residence in Eugene on October 04, in Doha on 09 October and in a city yet to be confirmed in China on October 17. It will be the last stage of this season which, as we can see, will not go to Rabat as in previous years. A decision of the organizers who also eliminated the finals from Zurich.