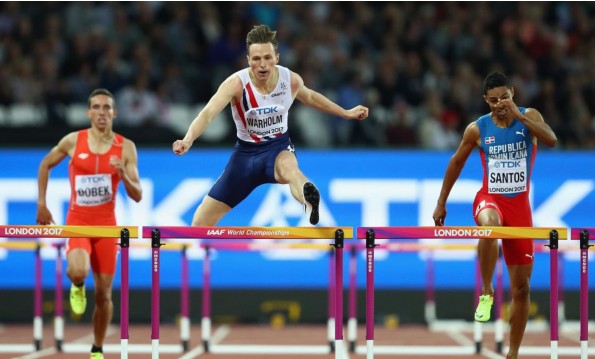 World 400m hurdles record-holder Karsten Warholm is to start his season at the Wanda Diamond League meeting in Rabat on 5 June.

The Norwegian last competed in September, at the end of a year that saw him win Olympic gold in a world record of 45.94 in Tokyo and claim the Diamond League title in Zurich.

The two-time world champion is now working towards a third consecutive crown at the World Athletics Championships Oregon22 in July and the next chapter begins at the Meeting International Mohammed VI de Rabat.