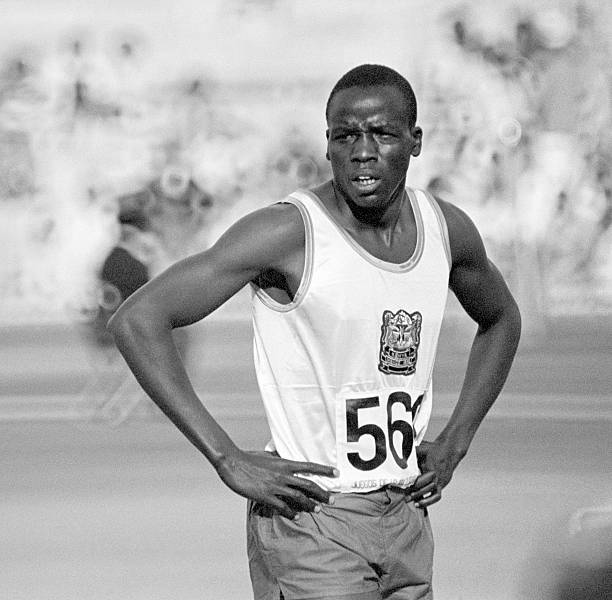 Wilson Chuma Kiprugut, Kenya's first Olympic medalist thanks to his third place finish in the 800 meters at the Tokyo Olympics in 1964, has died at the age of 84. He paved the way for all these champions who are the pride of Kenyan athletics today. Four years after his performance in Tokyo, the Kenyan athlete won silver at the Mexico City Olympics in 1968, still in the 800m, ahead of Australian Ralph Doubell, who broke the world record that day.

“Chuma was one of those athletes who put Kenya on the world map. It is a sad day for the country and for the world of athletics. He was an extraordinary man,” said Jackson Tuwei, president of the Kenyan federation.