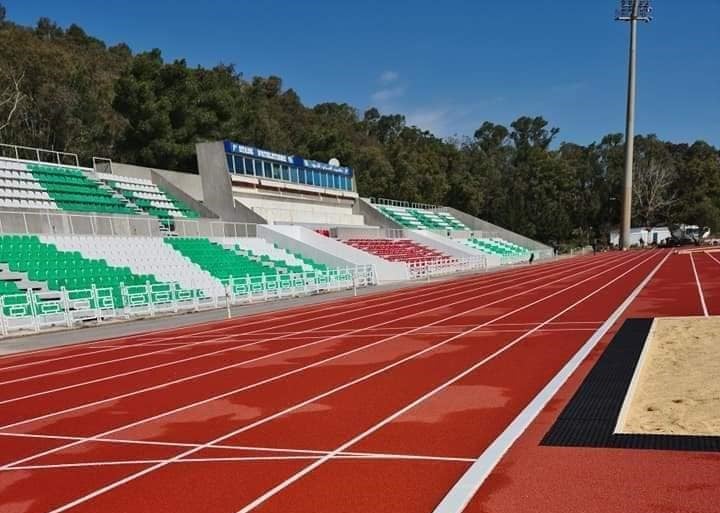 The athletics stadium "SATO" of the Olympic complex Mohamed-Boudiaf (Algiers) reopened its doors after a renovation and rehabilitation operation as part of a global project that affected the entire infrastructure of this site.

After three months of work carried out by three Algerian companies, the sports arena has been given a facelift, allowing the Algerian Athletics Federation (FAA), responsible for the management of the SATO, to devote itself fully to the development of the discipline.

The Algerian Athletics Federation, which will be responsible for the management of the track and all the site's infrastructure, has announced the opening of the sports venue with the start of training for the athletes on the National Team's internship, while the first official competition will take place on May 7 with the organization of an Elite "Test Event" evening.