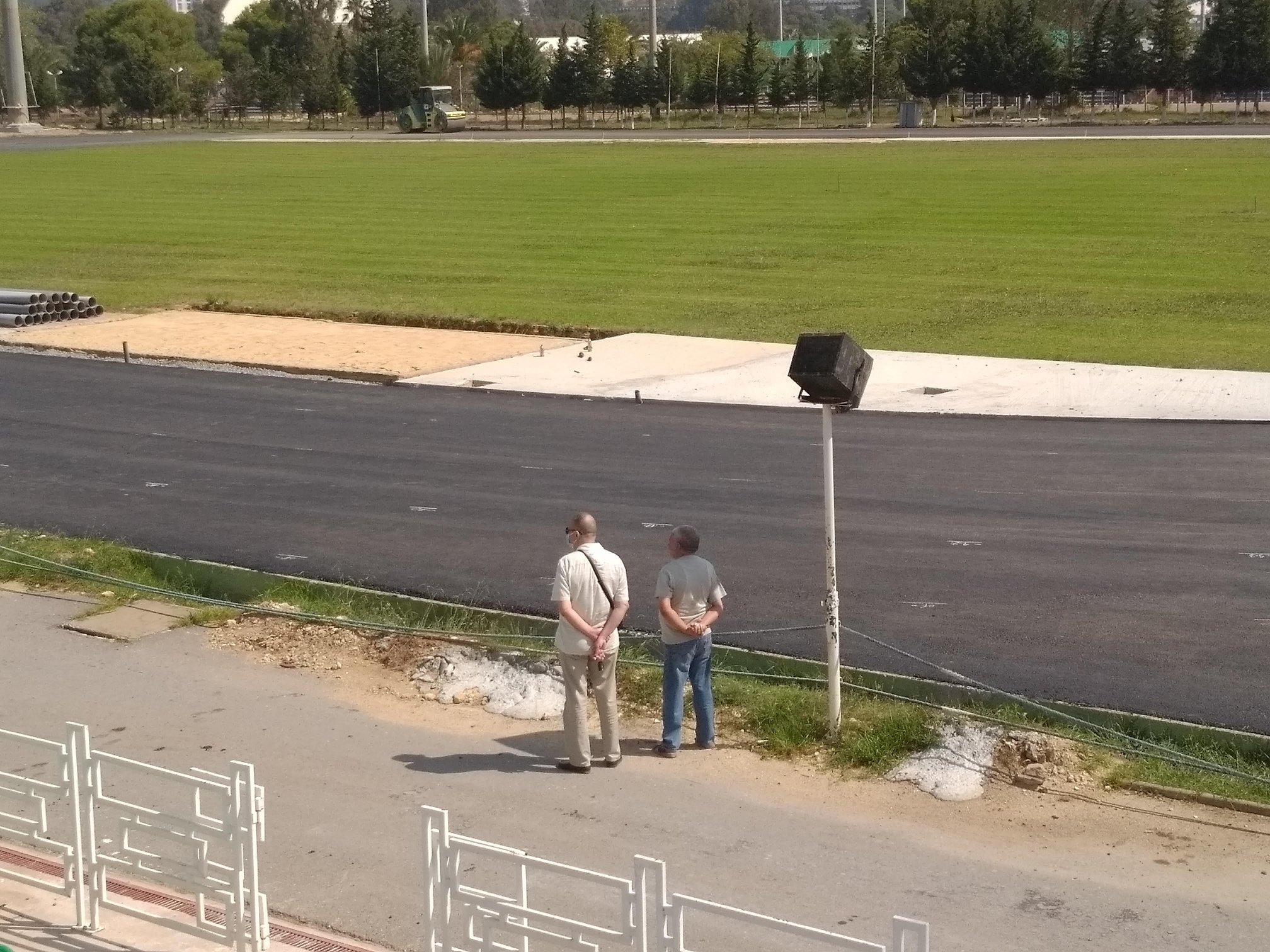 With a capacity of 2.300 seats, this infrastructure will be able to accommodate nearly 3.300 people, meaning that it could, with removable stands, go beyond the 5.000 chairs required for a stadium meeting international standards.

The work undertaken concerns the entire stadium with its various parts, starting with the track which remains the "highlight" of this sports arena which has not hosted international competitions since 2013.

The work on the track involves stripping and laying a new one with the creation of a ninth lane. It will be 13.5 mm thick and will be greenish in color and will be equipped with a water drainage system.

The throwing and jumping areas will be completely renovated, with locations designed to allow the athletes of the different workshops as well as the runners to evolve comfortably.

"The lighting, the other black point of this infrastructure will be completely renovated with a high definition system".

In addition, the administrative ‘’ block ’’ and the locker rooms will be adapted to allow those concerned to move about in an air-conditioned environment.