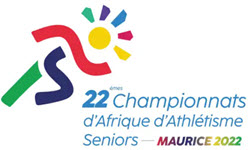 The 22nd edition of the African Athletics Championships ended yesterday. After five days of competitions at the Côte d'Or stadium, Kenya finishes at the top of the medal table with a total of 10 gold medals, ahead of South Africa which collects 9 gold medals. These two great nations of African athletics have, in fact, largely dominated this Mauritian edition, grabbing on their own, 19 of the 45 gold medals in competition, eleven countries sharing the remaining 26 gold medals.

Beyond this great performance of Kenya, the highlight of the day remains the victory of Letsile Tebogo in the 200m men’s final.

Indeed, the Botswana native flew over this final, clocking a 20.26 (3.0 m/s), while he completely cut his effort in the last twenty meters of the race. He was ahead of Cameroon's Emmanuel Eseme (20.61), while South Africa's Clarence Munyai won bronze in 20.69.

Mostly used to compete the 100m, of which he holds the world junior record (9.96) since April 30, Letsile Tebogo was however enrolled only for 200m at these Championships. "It was a joint decision with my coach," he says. And he adds: "I didn't really have an objective for these championships. The goal was to have fun, to enjoy myself, without pressure. Letsile Tebogo's next objective will be the World Championships where he will be present on 100m. 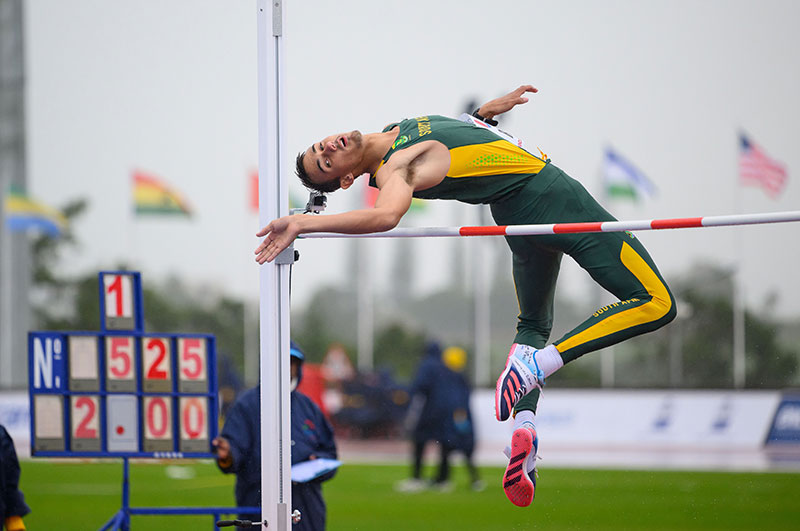 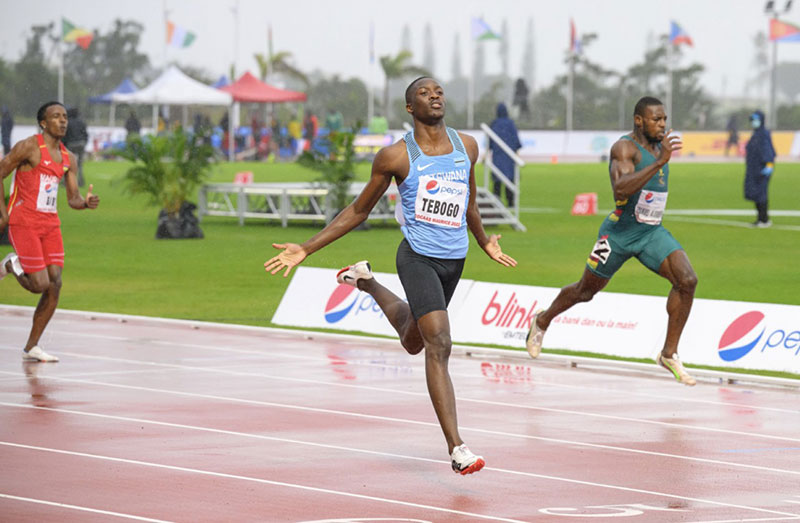