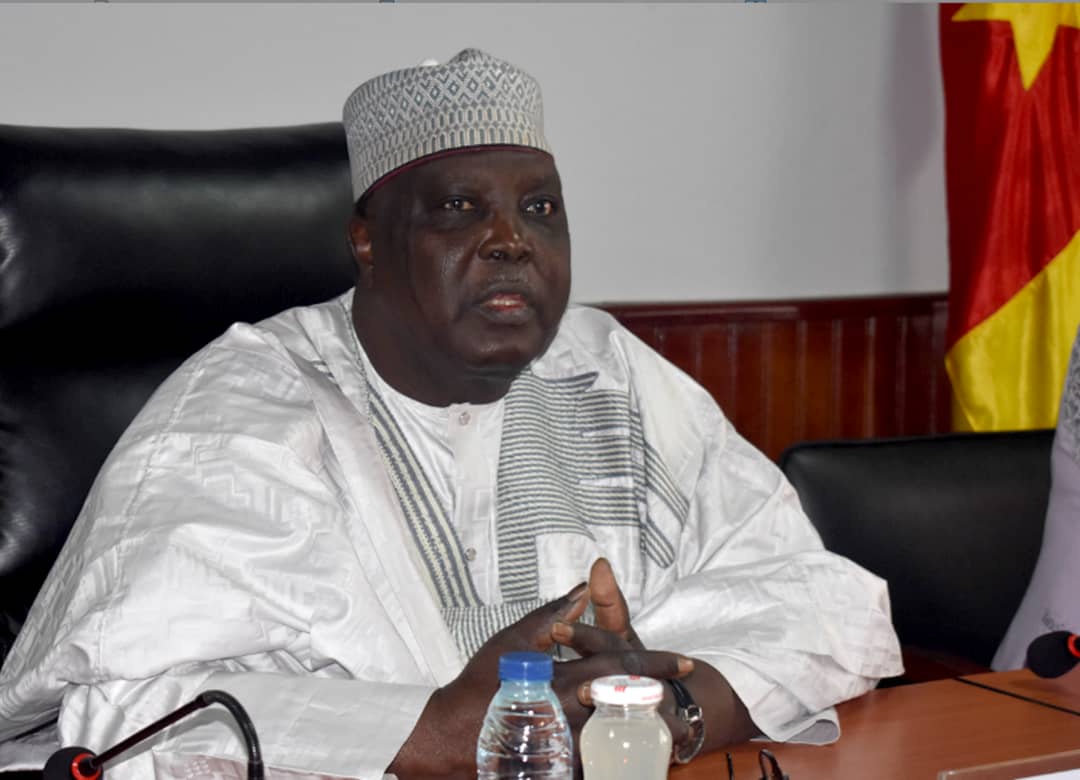 The Executive committee of the Association of National Olympic Committees of Africa (ANOCA) during its virtual meeting held on December 29, 2020, has appointed President Hamad Kalkaba Malboum as the Head of the Development Commission.

« We have just entrusted the task to our brother President Hamad Kalkaba Malboum, to chair the Development Commission». It is in these terms that the ANOCA president, Mr Mustapha Berraf announced the responsibility taking of the Cameroonian NOSC president as the chair of this institution which is an integral part of the ANOCA. The monitoring commission of Development, excellence and coordination is based on a set of levers which underlie the development of sport in Africa according to Mustafa Berraf. « the commission will launch a consultation and a selection for the two preparation Olympic centers which we included in our budget and our action plan for the next quadriennial ». Both centers are dedicated to anglophone, Francophone and lusophone athletes. The aim of these centers is to provide to African athletes a pleasant environment for training and coaching. Modern and futuristic centers that live up to ANOCA ambitions and which are also  committed to providing a cozy and professional environment to the main actors of the African sport, namely the athletes. The training of athletes in conditions worthing respect and on the African soil will help to solve the issue of African athletes migrating toward western and Eastern countries. This is also a guarantee of competitiveness for African sport. President Hamad Kalkaba has grain to grind. His long experience within the Olympic and African sport movement should be suffiscient to achieve the objectives set by the ANOCA Executive Committee. The development of sport in Africa is to make countries on the continent  geopolitical powers of sport through olympism and its values of nobleness and fair-play. The commission will have to suggest to the various NOCs a continental policy established into three pillars which are training, good Governance and economic and Sporting performance. All adapted to the sporting and economic challenges of each State.

On May 2021, an ordinary General Assembly of the Association of National Olympic Committees of Africa will be held in Addis Ababa, Ethiopia. This session is convened in compliance with provisions relating to the organization of the General Assembly for the end of the previous mandate and in application of  article 15.1 and 16.3 of the ANOCA constitution.