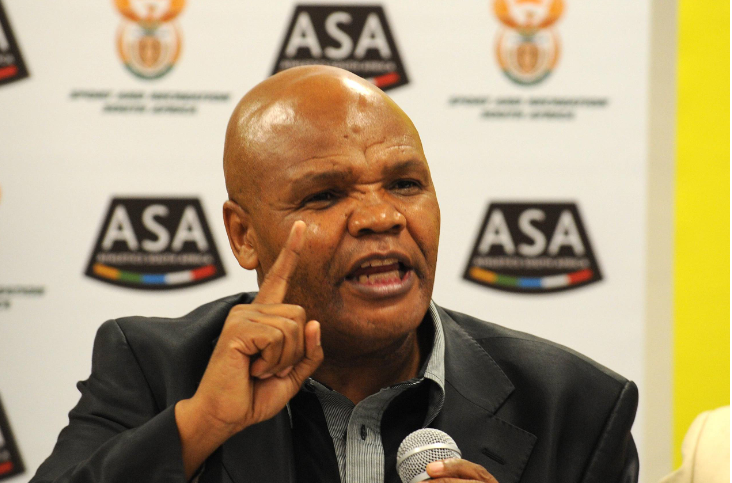 The Confederation African of Athletics has learned with dismay of the passing of Leonard Chuene, the first president of the South African Athletics Federation.

Leonard Chuene who passed away on Friday January 1, 2021, aged 68, was at the forefront with Banele Sindani and other colleagues in the unification process in the 1990s.

He was respected for the major role he played in these unity talks and transformation of athletics in the early 1990s.

He took helm of ASA in 1995 after the historic unification of South Africa Athletics Congress and South African Amateur Athletics Union and led until 2011.

His passion for development and transformation were his leading qualities that led the seasoned administrator being elected in 1999 into the Council of the International Association of Athletics Federations (now called Wold Athletics) as the Africa Representative where he contributed until he voluntarily withdrew in 2009.

At that time, he was also an influential senior member of the Confederation of Africa Athletics (CAA) as a regional representative."