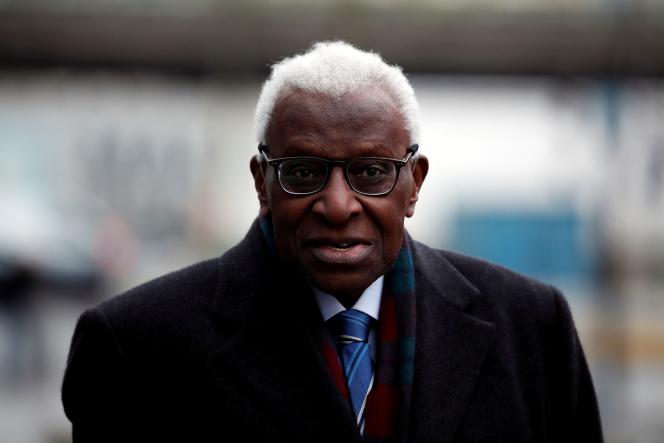 President Lamine Diack passed away at the age of 88

Former President of the International Association of Athletics Federations (IAAF), now WORLD ATHLETICS, Lamine Diack died overnight from Thursday to Friday December 3, 2021 in Dakar, at the age of 88. He was buried this Friday afternoon at the Muslim cemetery of Yoff in presence of a large crowd.

As the first president of the Confederation of African Athletics (CAA) from 1973 to 2003, he contributed to the influence of African athletics by developing a policy of training technical and administrative executives which led to the emergence of great champions. Lamine Diack also fought an uphill battle for Africa's recognition on the international stage. Vice-president of the IAAF (WA), he was elected president of the world body for the first Olympic discipline in 1999 following the death of the Italian Primo Nebiolo. Being re-elected several times as President of the IAAF, he passed the baton in 2015 to British Sebastien COE.