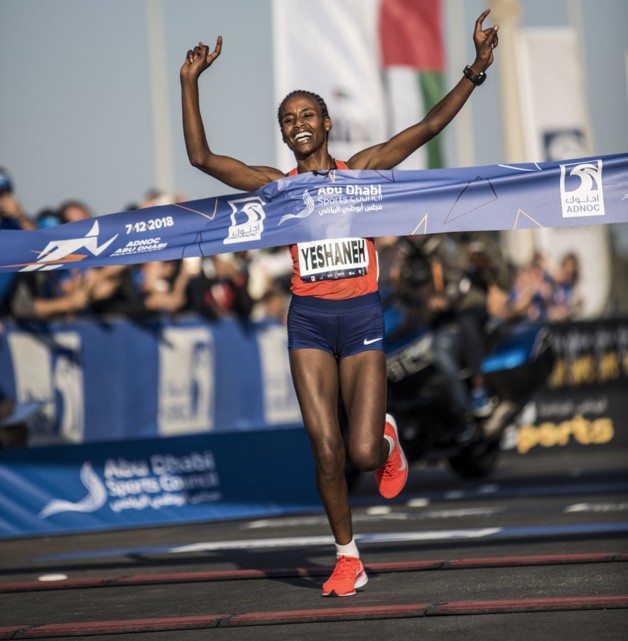 Marathon world record-holder Brigid Kosgei was a distant second in 1:04:49, but her time was also inside the previous world record of 1:04:51, set by Joyciline Jepkosgei in Valencia in 2017.

Rosemary Wanjiru came through to take third place in 1:05:34, the fastest ever debut half marathon, and the next five women over the line finished inside 67 minutes. 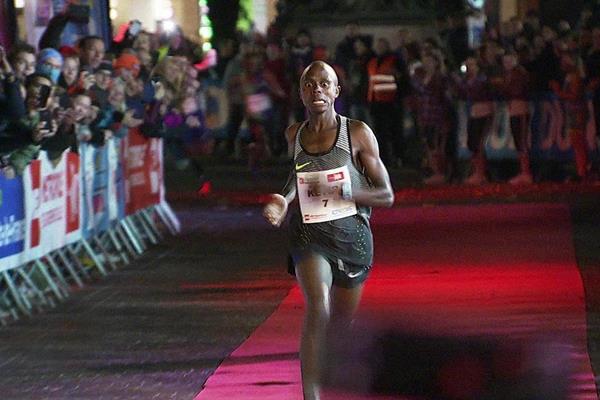 Kenya’s Robert Keter upstaged a quality field to win the Urban Trail Lille 5km on Saturday (9), taking seven seconds off the world record* with his winning time of 13:22.

While organisers had hoped that Lille’s flat course would lend itself to a world record, many expected the likes of world U20 5000m silver medallist Stanley Waithaka, world U20 cross-country champion Milkesa Mengesha and world indoor 3000m finalist Davis Kiplangat to challenge the mark of 13:29. 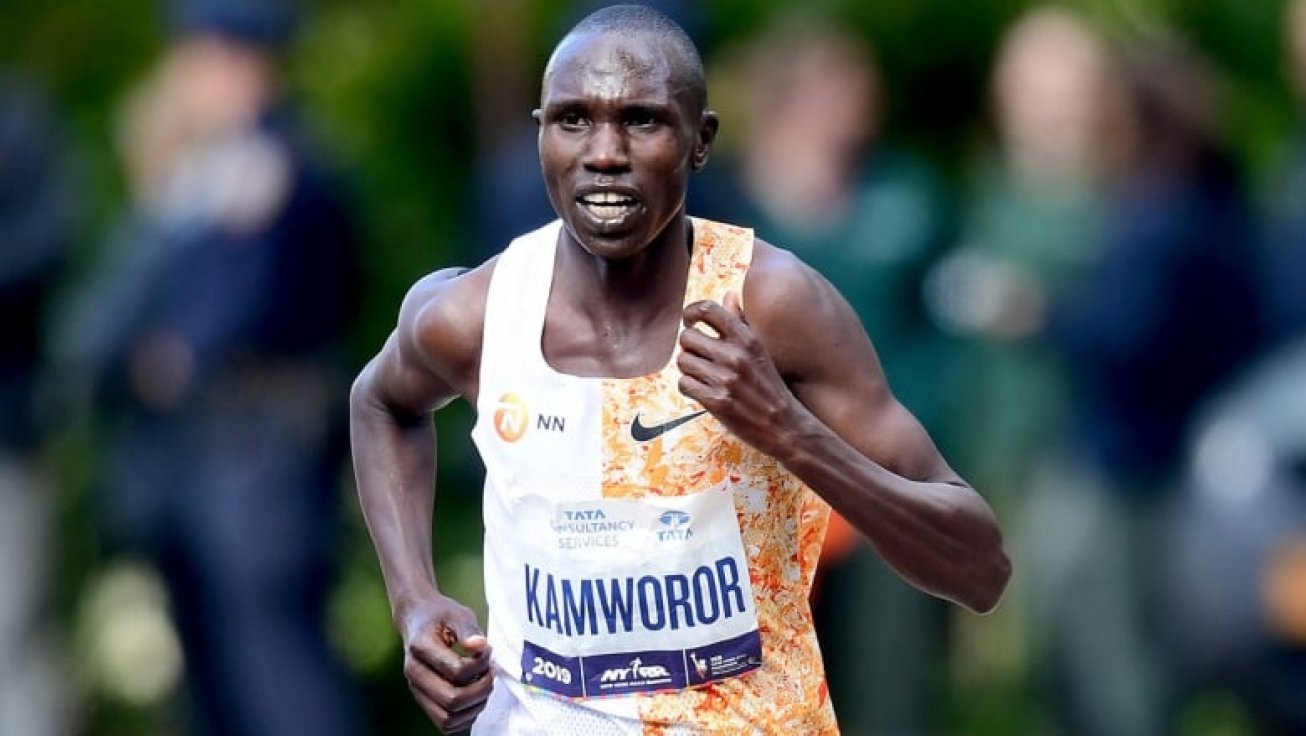 Geoffrey Kamworor took 17 seconds off the world record at the Copenhagen Half Marathon on Sunday (15), winning the IAAF Gold Label road race in 58:01*.The 26-year-old Kenyan returned to the Danish capital, the scene of his first of three world half-marathon titles, in a bid to improve on the world record of 58:18 set in Valencia last year by Abraham Kiptum. 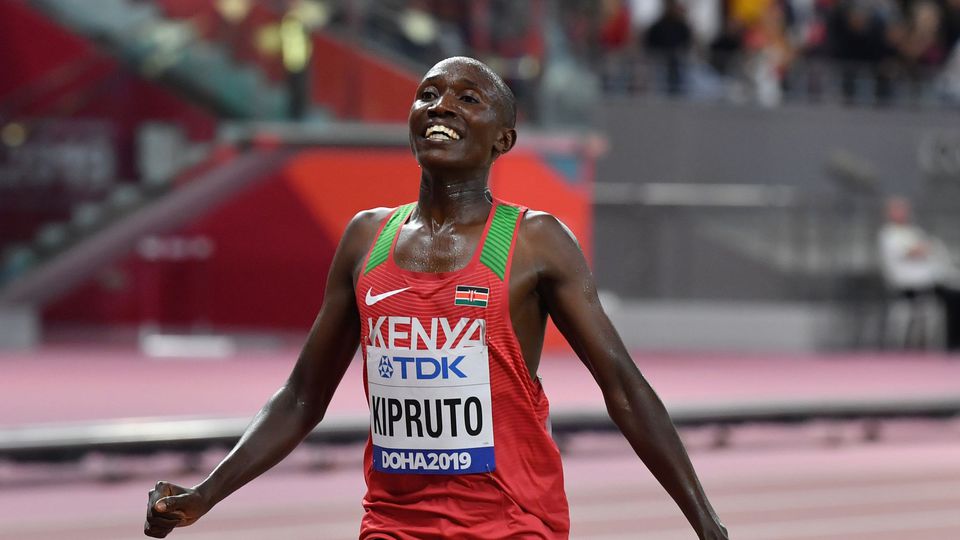